Finally, I am writing something here.

It’s being almost 5 months since I wrote my last blog post and it happened so fast but my final project kept me quite busy between November ‘20 and January ‘21. 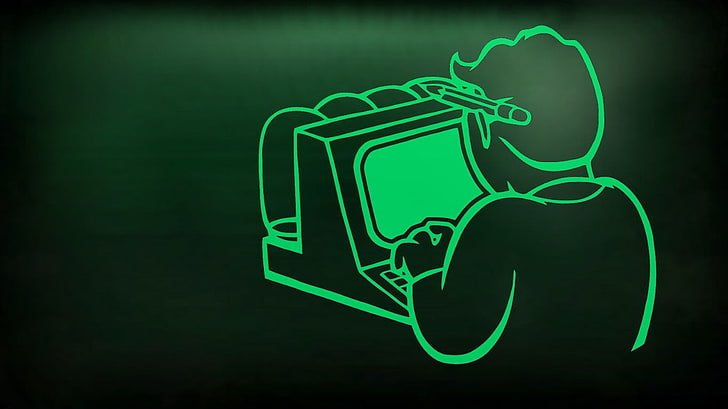 After finishing my bachelor’s degree final project in January, I’ve been enjoying some free time for myself and with that, I «forgot» about writing (a.k.a. procrastination) but not anymore as I plan to start again writing as I did in the past.

More on that project and the bachelor’s degree in the next blog posts!

Getting to the point… I am writing this because finally, after waiting for 5 months (internal arrangements) I am moving to another position! So I am changing the role but not the company.

Therefore, since today, I’ll be a «Cloud SRE» within NTT.

Wait…what the hell is «Cloud SRE»?

I know…it’s a weird name but it’s the official name for the position. Probably a better name would be Cloud Automation Engineer (or similar) as I am not going to work with developers in pipelines and helping them closely. 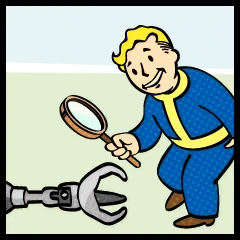 I’ll be working with technologies and tools like Git, Ansible, Terraform, Packer, and more.

Containers and Kubernetes (very well known) are also on the menu but the biggest change for me will be the infrastructure.

I’ll be working only with cloud providers, specifically GCP and Azure, for now, we will see later.

Well, it could sound just a mere position change but for me, it would be a huge one.

From using VMware, Microsoft and some Linux technologies mainly in on-premises infrastructures to mainly Linux with Git, Ansible plus containers in the cloud will be a huge change (which I am eager to start!).

So basically Infrastructure as Code (IaC), which is a more common thing these days and quite convenient for the cloud.

This doesn’t mean I won’t be posting more VMware things but probably more container-ish, cloud (GCP and Azure), and probably Linux things as I will be learning a lot of them 🙂

P.S. This change will have a massive impact on my Windows to Linux journey which I expect to write some of it shortly!