For some reason, our monitoring alerted that the service “vsphere-ui” from the vCSA it was having some problems randomly. From the user perspective only we noticed some slowness when navigating within the HTML5 client.

I took a quick view of the VAMI I saw this message from the VMware vSphere Client service:

The server is running low on heap memory (>90% utilized.)

So it was time to solve those random alerts about memory utilization. 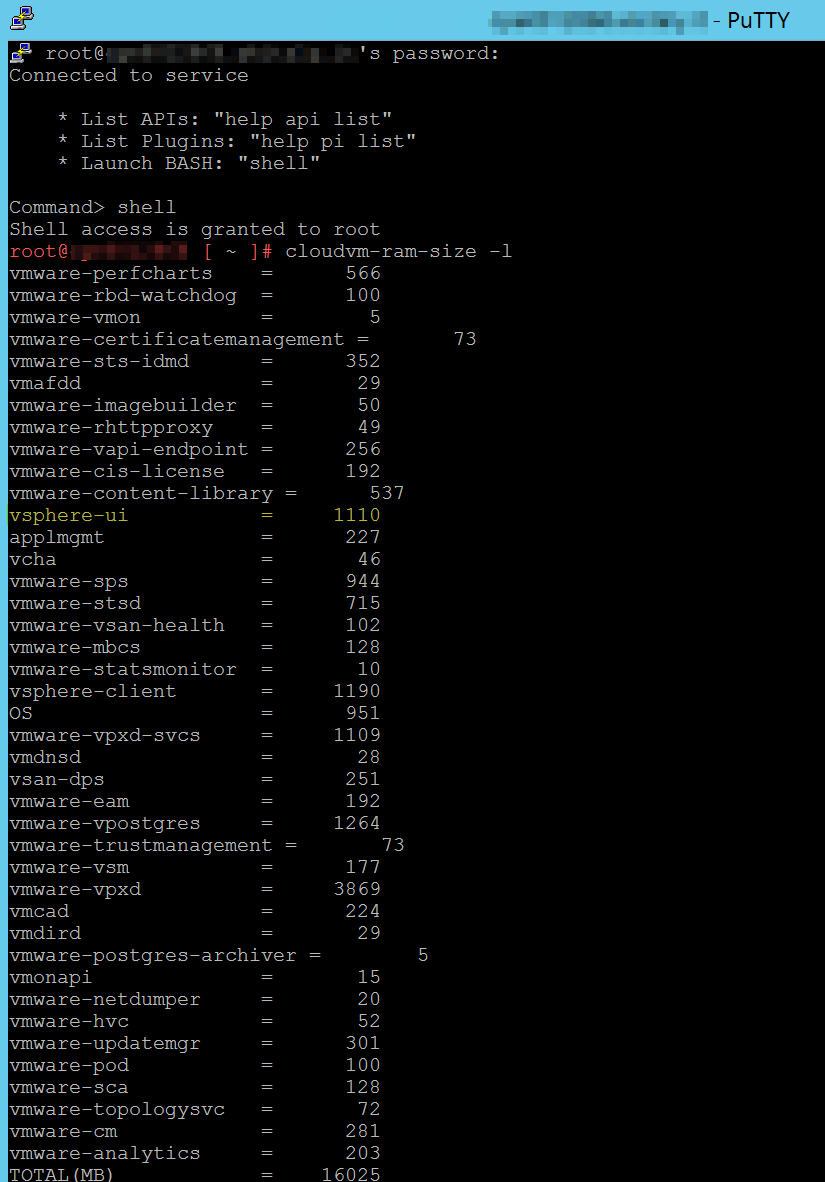 And now check the allocated memory for the service we configured:

It seems that the vCSA itself adjusted the value to what it considers it’s best so nothing that we can modify there. So finally this service memory allocation changed from 1110 MB to 1792 MB. 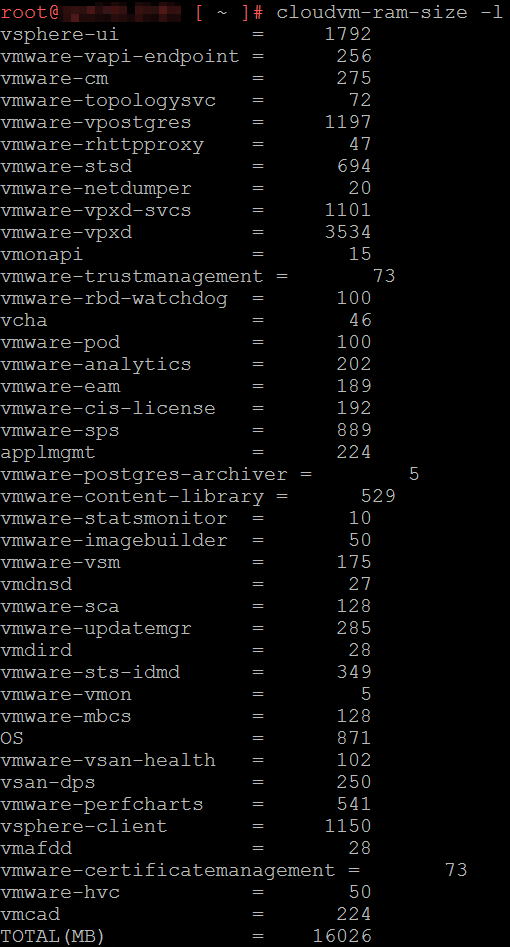 Final note: Obviously other services were modified and have allocated less memory, in general, it gathered a bit of memory allocation from each service (the most impacted was vmware-vpxd with ~ 300 MB)

All this information can be also reviewed in this KB: https://kb.vmware.com/s/article/2150757