Let’s start with part 3 in the cloning virtual machines in vSphere series, I am going to talk about another type of clones, linked clones!

All articles regarding cloning virtual machines in vSphere series:

As said in previous articles, this series is only focused on VMware vSphere hence, VMware Horizon View is not contemplated (Linked clones are commonly used in that product).

What is a linked clone?#

What can you see here?

In the previous image, you can see 3 different characters but they share something in common…the actor!

Linked clones are the same! A linked clone is a type of clone (a copy of a virtual machine) where the parent VM shares virtual disks with their clones.

The resulting linked clone will be created from the parent’s VM snapshot and because of being a snapshot, it will have the same state that was the snapshot was taken. 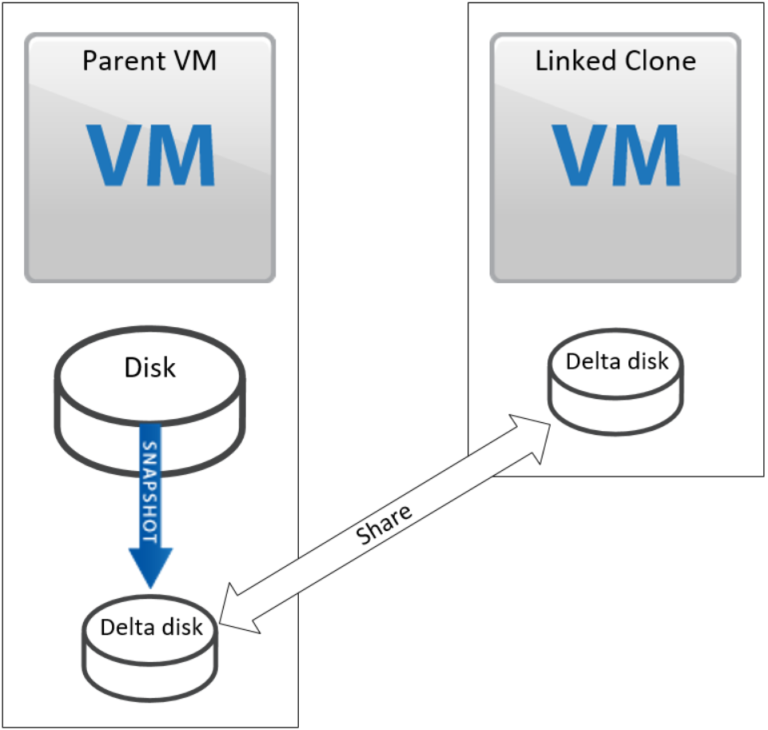 When the linked clone is created, it shares his own virtual disk (.vmdk file) with the snapshot from the parent VM, this leads to some unique features:

In the next section, I will show you how to create a linked clone with PowerCLI from a Windows VM and in my case, I will use Custom Specifications within the script to launch the clone.

Here we have the VM that we’re going to use as our Parent VM:

Inside the Guest OS: 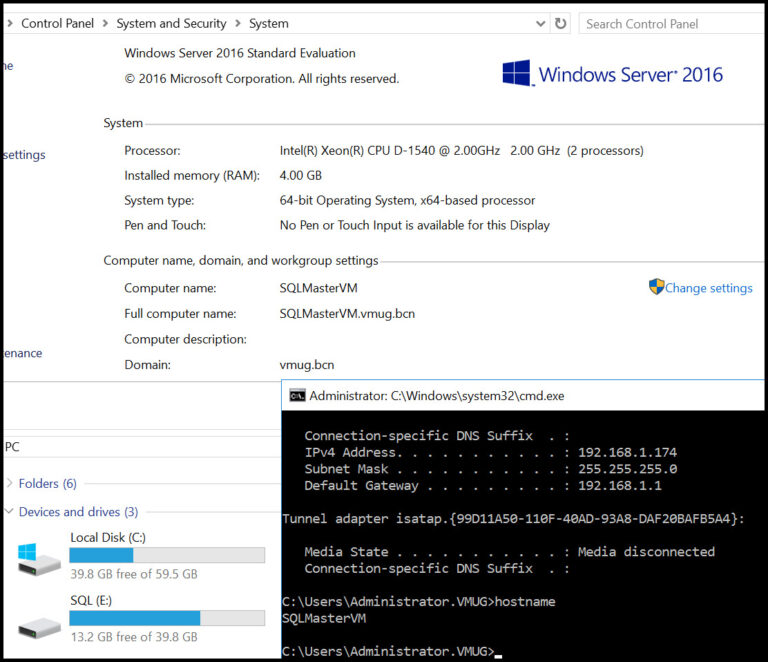 What are we going to do?

All of this will be performed by this simple script:

In this script, I am also using the OSCustomizationSpec parameter, while using the sentence to create the linked clone,  to change the IP, name and join again to the domain the resultant clone. Also, I am changing the SQL instance name in my case because it’s a server with MSSQL server installed.

Once the script finished, a new linked clone is created and powered on with the name «SQL-LC1».

We can see the amount of time that takes to create a Linked clone (5 seconds):

And now look at the storage allocated by the Linked clone (powered off), 750 MB approximately:

After the Linked clone is created and powered on, you can do whatever you want.

I had to wait some minutes (around 10 min. in my case) until the OS customization specification finish all the actions specified (power on the VM, join to the domain, reboot the VM, execute a script to update SQL instance, etc.)

Here is the «real» space allocated after the Linked clone has booted up and I logged in with a user, around 4 GB:

A look inside the Guest OS of the linked clone (new hostname, IP and has the same storage as the Parent VM: 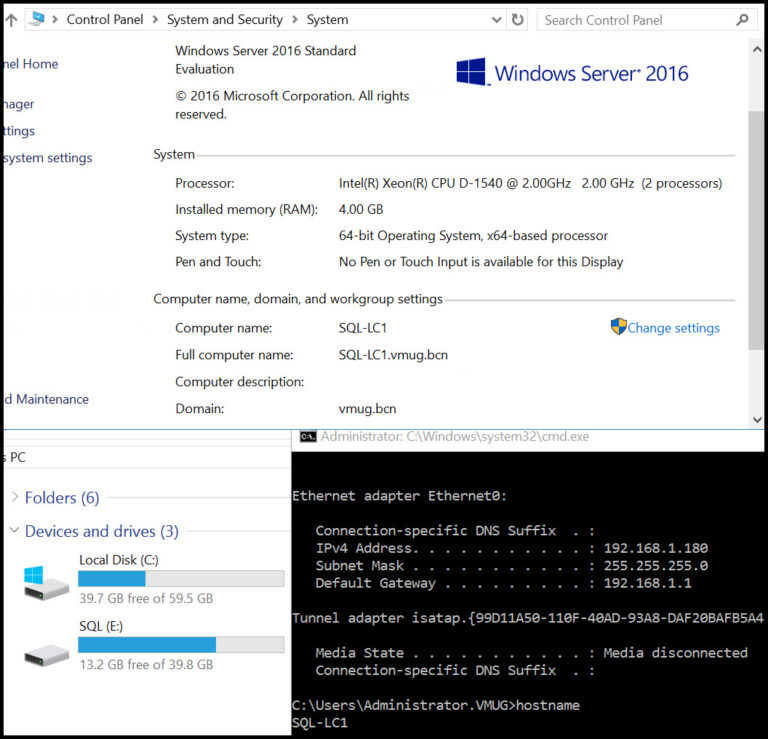 It’s commonly used in VDI and DEV environments but here are some examples:

Let’s summarize which are the benefits and limits that we can find in linked clones:

Linked clones have multiple benefits compared to full clones and it has many use cases as we saw before.

You can easily replicate the status of a VM (snapshot) and deploy linked clones to your end-users with all the benefits as for example space savings or the deployment speed.

To end this series, we will look at instant clones, another type of clone that is even faster than linked clones but, with some particularities.